Learn more about what is making up the lower secondary department : sections, curriculums, languages...

The secondary cycle at the European School Copenhagen opened in 2018/19 and currently has the following grade levels and language sections:

In S4 and 5, the compulsory course in integrated science is subdivided into physics, chemistry and biology, and pupils may choose between the advanced or the standard course in mathematics. Complementary courses include music, art, ICT, economics and Spanish.

Read more about the course syllabuses in S1-S5 here.

In the European Schools system, S6 and S7 form a unit which leads to the European Baccalaureate. However, in Denmark S5 is equivalent to the first year of high school/gymnasium and at the European School Copenhagen we therefore consider S5-S7 together as the upper secondary years. 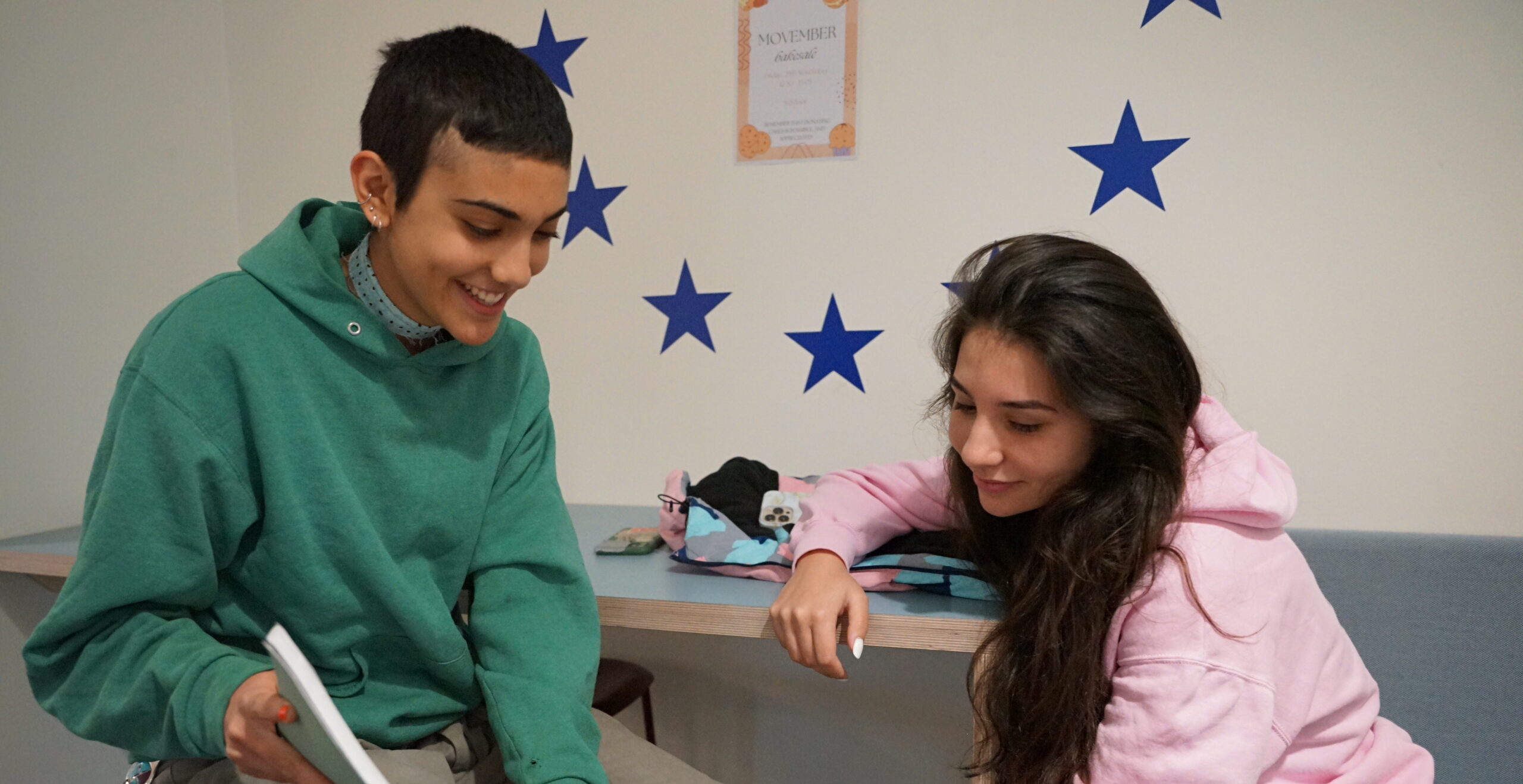 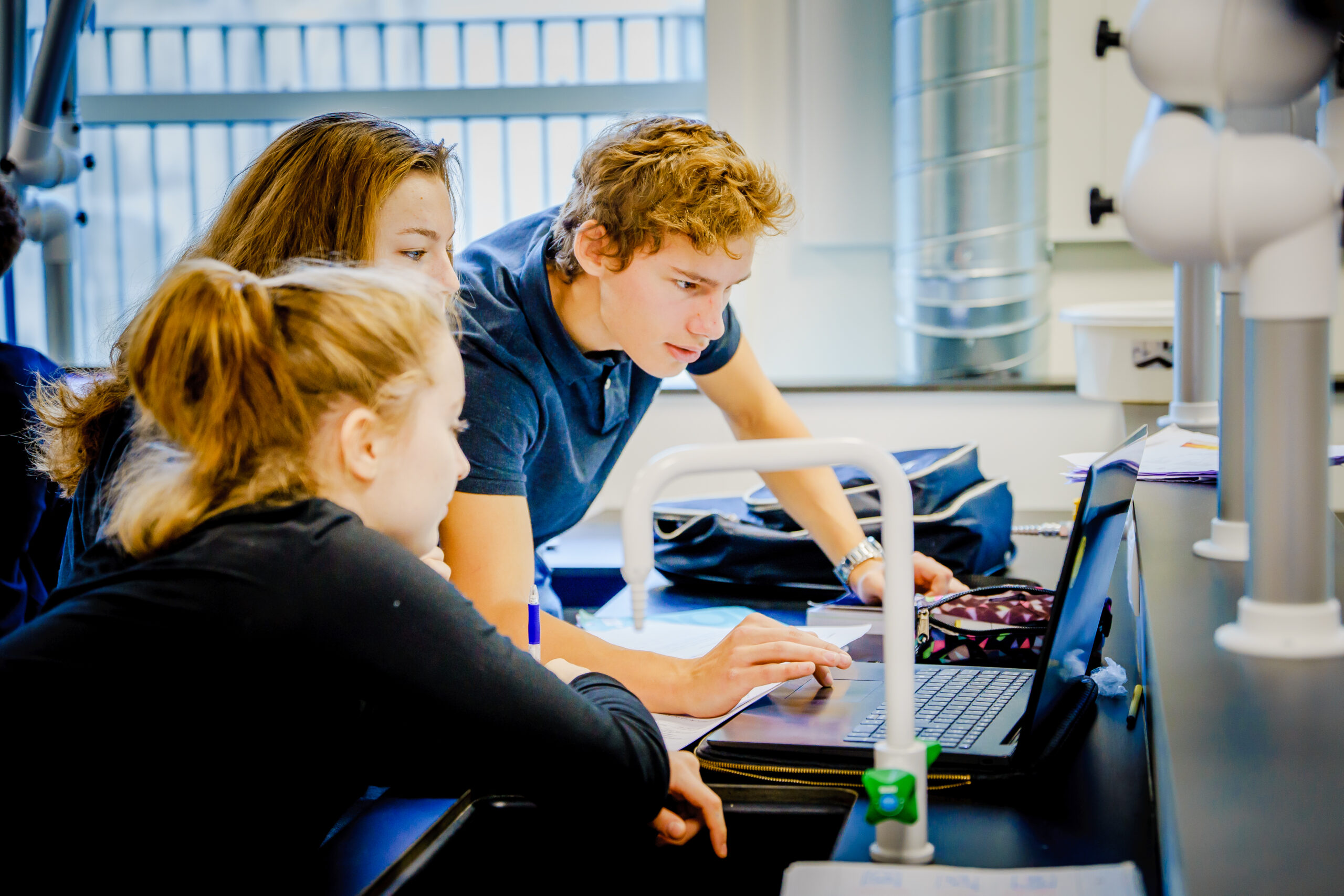 Taster Days in the Upper Secondary

Sign up for one of our "Taster Days" and get a unique taste of life at the European School Copenhagen.
Manage Cookie Consent
To provide the best experiences, we use technologies like cookies to store and/or access device information. Consenting to these technologies will allow us to process data such as browsing behavior or unique IDs on this site. Not consenting or withdrawing consent, may adversely affect certain features and functions.
Manage options Manage services Manage vendors Read more about these purposes
View preferences
{title} {title} {title}